I was onstage at a recent 4th of July show with a band called Hawaiian Soul. A woman from the audience caught my attention during the break, and said she had worked up a special dedication on her saxophone. She asked if she would get on stage while we were on break and perform it for our audience. She then asked me to sing with her. Here was my challenge immediately after the first phrase….our voices were too similar, the sax and I. We were going to make people’s ears bleed! Haha. So I decided on the very next line to make it a call and answer performance for her sake and mine! It seemed to work? I know it is considered sacrilegious to alter or amend the Star Spangled Banner. But I had to or the entire armed forces in the audience would have arrested me for starting WWIII. All kidding aside, I think the punt scored a goal! You can see the video using this link: 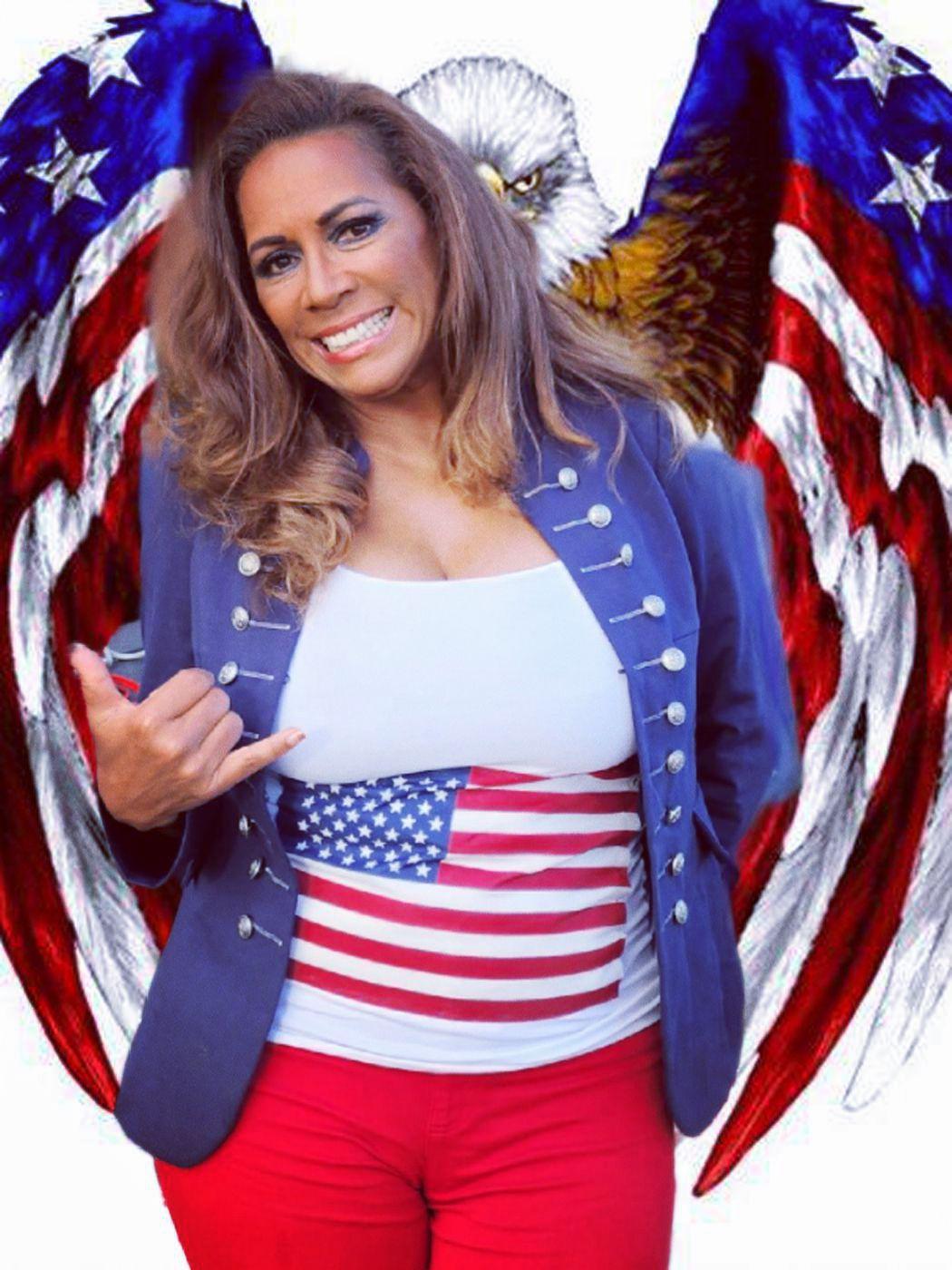 There are no shows to display here.